Why Drug Legalization is Good 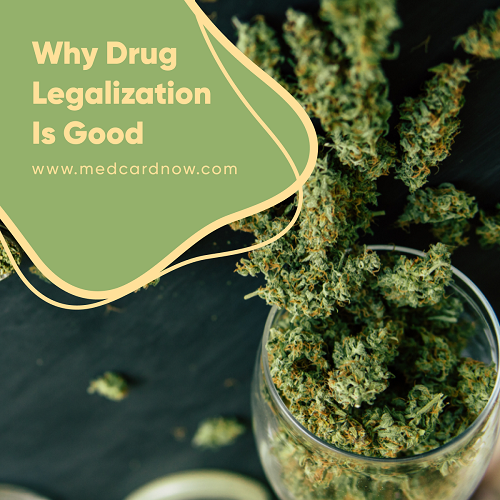 Why Drug Legalization is Good

There are millions of recreational drug users in the US. These drug users still live normal lives without bad consequences. Smoking marijuana tends to be far less dangerous to individual health and society than alcohol consumption. The Netherlands is a great example of a country with the positive impacts of drug legalization. There are several reasons why drug legalization is good. In this article, we will highlight the need to legalize drugs.

Illegal markets exist because society demands drugs that are not supplied by the legal market. Illegal markets are a haven for crimes therefore removing them will reduce crime rates. Furthermore, the corruption of police officers participating in these cartels will disappear.

When drugs producers take the legal path, they are subject to pass certain quality-control and regulations. Drugs that include unknown and adverse chemicals will disappear and will no longer exist. Therefore, since people will get clean and safe drugs that are more reasons why drug legalization is good.

Teenagers will no longer feel the thrill to do something bad. There will be less pressure for teens to consume drugs to become cool if they are legal. Since the social taboo of drugs no longer exists, schools will become safe from illegal drugs.

Producing drugs industrially makes them cheaper than producing them illegally. Consequently, if addicts pay less for drugs, they won’t have the urge to commit crimes to buy drugs. Furthermore, the resources to combat drug cartels will go to different areas such as education and police reform.

Imagine a market in the world where drugs can be safely and legally bought. This is why drug legalization is good. The black market will severely fall. Sure, it would still be around to sell other illegal goods, but it won’t involve drugs. The success story of dismantling the black market can partly be seen in the US. While only a few states sell legal cannabis, the Mexican cartels don’t operate anymore.

Mexico, the Middle East, and South America are all victims of the US-led War on Drugs. These countries manufacture most illicit drugs found in the US. Therefore, corruption, violence, and death are on the rise in these countries. Warlords produce drugs to fund their terrorist attacks, while cartels profit off drug addicts. When the demand for drugs reduces, the power of those who produce them falls. This allows for stability to take place and better lives for those who live there. For instance, the legalization of cannabis in the US is causing a fall in gang-related murders.

Why Drug Testing is Bad 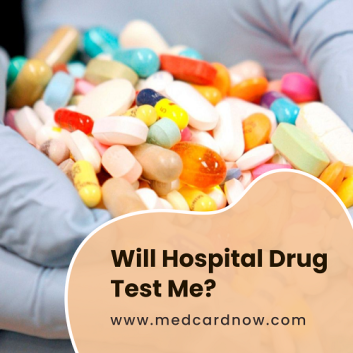 Will hospital drug test me?

Hospitals offer varying resources and expertise which facilitate the diagnoses and treatment of diseases. However, will a hospital drug test... 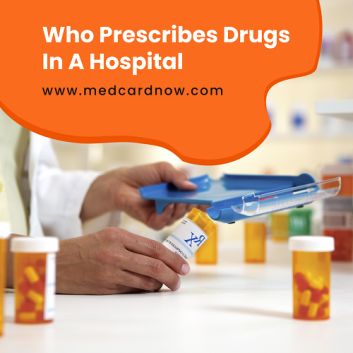 A hospital visit can be scary for many who don’t like taking medications. But who prescribes drugs in a hospital?... 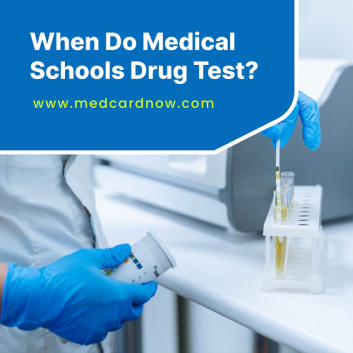 Medical students go through intensive training to become professional doctors. However, while in medical school some students might want to...