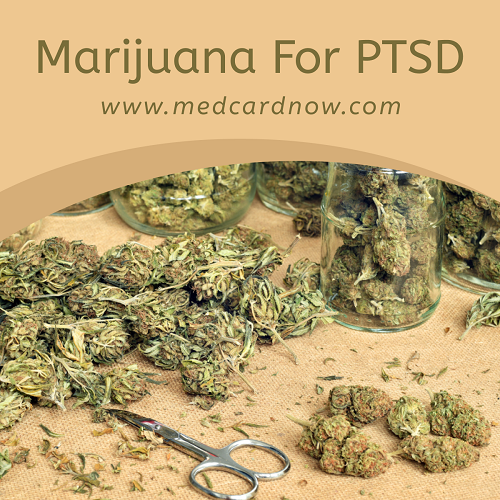 PTSD is a common condition that negatively impacts your way of life. Most people won’t use marijuana for PTSD but is it a great solution? This article focuses on the current information regarding marijuana and PTSD also known as posttraumatic stress disorder (PTSD). PTSD was formerly an anxiety disorder, but it falls under a trauma- and stressor-related disorder. It’s a complex mental health condition that involves serious anxiety and depression.

There exists several anecdotal and case-report evidence showing how cannabis reduces PTSD-related flashbacks. Smoking cannabis can also reduce nightmares, anxiety, and hyperarousal. However, only a few studies demonstrate this. Currently, no randomized controlled trials are showing the benefits of marijuana for PTSD. There exist human studies on marijuana and anxiety that are relevant to PTSD. Furthermore, some low-quality evidence exists concerning the treatment of PTSD with cannabinoids.

According to research, the main reason individuals use marijuana is to get rid of stress. People also use cannabis to reduce feelings of tension and promote relaxation. However, anxiety and panic reactions are common negative acute effects of marijuana intoxication. The possibility of marijuana reducing or increasing anxiety depends on many factors. These include individual and genetic vulnerability, personality traits, gender, use frequency, and more. Studies note that THC decreases anxiety at lower doses and increases anxiety at higher doses. CBD, on the other hand, has anxiolytic effects at higher doses. Similarly, the effects of marijuana on PTSD symptoms will depend on the dose, individual differences, and other factors.

Relationship Between Marijuana Use and PTSD Treatment

The effects of marijuana on PTSD still need in-depth research. The endocannabinoid system is essential in facilitating responses to stress, fear, and anxiety. According to preclinical studies, cannabinoids may help treat PTSD. Anxiety and panic reactions are common negative acute effects of excessive marijuana use. Currently, no randomized controlled trials exist involving the efficacy or safety of marijuana in PTSD. Nonetheless, PTSD is among the qualifying condition for medical cannabis in most states. According to research, most individuals who use marijuana for PTSD have positive results. However, using marijuana for PTSD may put you at risk of becoming dependent on the drug.  Overall, while many states permit the use of cannabis, the benefits are not known. 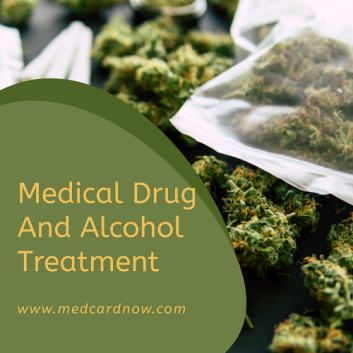 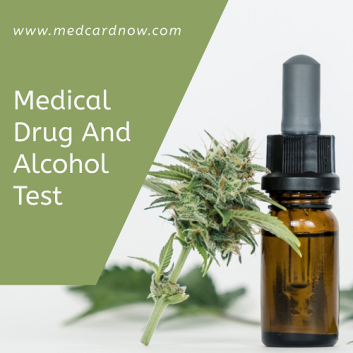 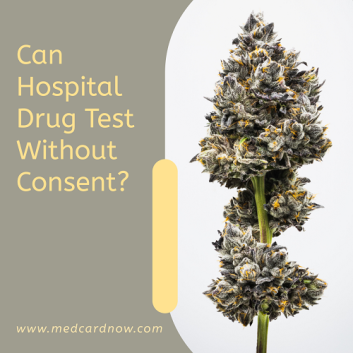