Is Weed A Blood Thinner? A Comprehensive Gu... 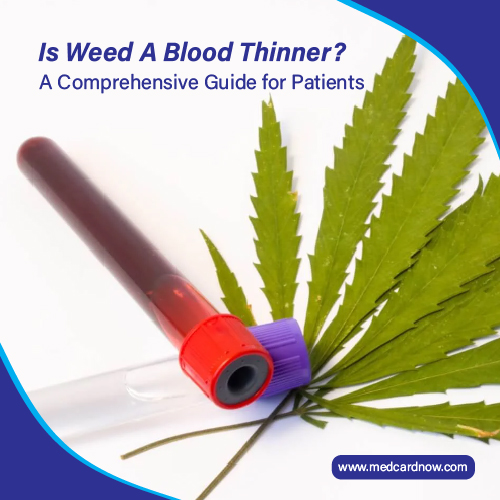 Weed, or marijuana, is one of the most widely used recreational drugs in the world. But did you know that it can also have medicinal benefits? Recent studies suggest that marijuana may have the potential to be used as a blood thinner. This could have important implications for medical treatments, particularly those that involve blood clotting and thinning. In this comprehensive guide, we explore whether weed is a blood thinner. Moreover, the potential benefits and risks of using marijuana in this way. Besides, what patients should consider before taking this approach.

We provide a detailed overview of the evidence for and against the use of marijuana as a blood thinner. So that, you can make an informed decision about its use in your own treatment.

Often referred to as pot, marijuana, weed, cannabis, or by a host of other names, weed is a plant that has a long and varied history. It has been useful medicinally for thousands of years and has also become popular widely recreationally. Weed comes from the Cannabis sativa plant, and there are many different strains. Depending on the type of plant and the way of cultivation, the chemical composition of weed can vary greatly. There are two primary active components in weed: THC (delta-9-tetrahydrocannabinol) and CBD (cannabidiol). THC is the main psychoactive component in the plant, and CBD is the non-psychoactive component. In theory, THC is the component that is likely to have an impact on blood clotting. Wherein, CBD has anti-clotting properties.

However, you should note that not all weed contains high concentrations of THC. So that, the CBD/THC ratio differs depending on the type of plant. It is difficult to determine, therefore, how much THC has in each strain of weed. Moreover, your body can metabolizeTHC very quickly, and its effects are short-lived. Therefore, it is not possible to determine whether a given amount of weed will have an effect on blood clotting simply by assessing the amount ingested.

What is a Blood Thinner?

A blood thinner is a drug that reduces the risk of blood clots forming in response to surgery or an injury. Blood clots are an important part of our health and healing process. They can also pose a risk if they form in the wrong place. Blood thinners help to prevent this from happening by stopping blood from clotting as much. Physicians use these drugs for following reasons:

Blood thinners can help patients recover more quickly and safely following surgery. It also helps to reduce the risk of clots forming in the leg or the lungs. These clots can cause serious complications, including the possibility of death. Blood thinners can be oral medications or one can give them through an injection or an IV drip.

Is Weed a Blood Thinner?

Despite being widely used as a recreational drug, there is some indication that weed could be a blood thinner. There are a number of studies that suggest that it can inhibit platelet aggregation and prevent blood clots from forming. Indeed, there is some evidence that marijuana can be used as a substitute for blood thinners in certain cases. These findings have led to a number of recent studies exploring the potential of weed as a blood thinner. The findings from these studies are mixed. However, with some finding that weed does have an impact on blood clotting and others finding no impact. Clearly, more research is necessary to get a full understanding of the potential for weed to be a blood thinner, particularly given the variation in the results of the studies that have already been conducted.

Potential Benefits of Using Weed as a Blood Thinner

Patients on blood thinners are also at increased risk of following things:

If weed is really useful as a blood thinner, it could offer patients a safer option. It is important to note, however, that evidence for the efficacy of weed as a blood thinner is currently limited, and more research is needed to confirm these findings.

Potential Risks of Using Weed as a Blood Thinner

The potential risks of using weed as a blood thinner are that it may have an even greater impact on blood clotting than traditional blood thinners, leading to an increased risk of bleeding. Indeed, the effects may be even more pronounced in those who have not developed a tolerance to weed. There is also a risk that a patient may be less aware of their injury while under the influence of weed, increasing the chances of them harming themselves during a medical procedure or accident. There is also a risk that weed may have an impact on blood clotting in the wrong place, resulting in a clot forming which may otherwise not have formed. This risk is particularly high for people who are already at risk of forming blood clots, such as those with high blood pressure, diabetes, or a previous history of heart disease.

What Patients Should Consider Before Taking this Approach

If you are thinking about using weed as a blood thinner, there are a few things to keep in mind. First, it is important to note that the evidence for weed as a blood thinner is few. Thus, it is unknown whether people can use it in all medical settings as a substitute for blood thinners. Moreover, it is unclear what dosage of weed may require to have an impact on blood clotting. It is likely that a tolerance will need to develope before using weed as a blood thinner is even an option. Finally, it is important to remember that the effects of weed are short-lived. Indeed, they are generally only present while the drug is in the person’s system. This means that the person needs to continue smoking weed in order to maintain the blood thinning effect on a continuous basis.

Weed is a plant that has a long and varied history. Its popularity as a recreational drug has given rise to many myths about its health benefits, including the belief that it is a blood thinner. While there is some research to suggest that weed may have an impact on blood clotting, more research is necessary to confirm these findings.

Moreover, there is a risk that weed may have an impact on blood clotting in the wrong place. As a result, it turns to a clot forming that otherwise may not have formed. If you feel interest in using weed as a blood thinner, it is important to discuss this with your doctor. 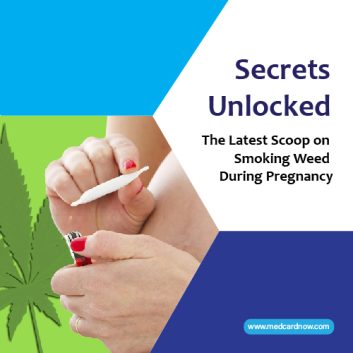 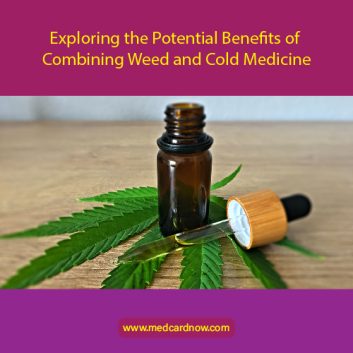 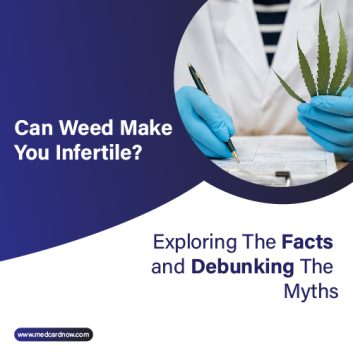 We are living in a time of increased acceptance of marijuana use. But do you know what are the potential...