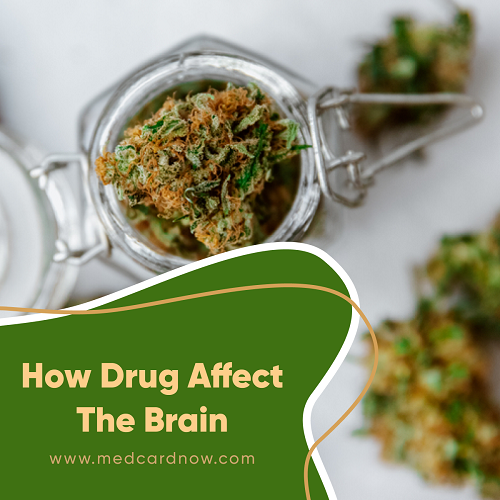 The rise in drug consumption in the US is making it become a pandemic. Drugs can be detrimental for the user and the family of the user. It can also affect your offspring. Most people don’t know how drug affect the brain. This article looks at the short and long-term effects of drugs on the brain.

Short-Term Effects of Drugs on the Brain

When you take a drug for the first time, it leads to different types of short-term effects. When the drug enters the body, it suppresses normal brain functions. Certain drugs can impersonate natural neurotransmitters, causing the activation of different hormones and neurons.

Many types of drugs interfere with the brain reward center, resulting in a high release of dopamine. Dopamine is a natural chemical that brings pleasure. This compound also stimulates the brain in anticipation of a reward.

For example, cannabis consumption causes the release of dopamine, which leads to a feeling of relaxation and ease. Since cannabis creates pleasure, the brain remembers this response, making you smoke again.

However, as cannabis affects brain neurotransmitters and the release of dopamine, it also affects the senses. The smell of marijuana can increase dopamine in the brain. This is in anticipation of the “reward” one will experience when smoking marijuana. So, simply viewing cannabis causes a pleasurable response in the brain.

On the other hand, if you consume drugs and vomit, your brain links with this unpleasant event. This negative response may make you not use the drug again.

Due to the complexity of how drug affect the brain, certain drugs can have varying effects. If the positive effects are more valuable, the person will likely continue with the drug.

For instance, you go out with your friends to drink and consume high amounts of alcohol. When you are drunk, someone offers you cocaine. After taking the cocaine, you begin vomiting. However, afterward, you experience a significant release of dopamine, resulting in a euphoric feeling.

Although you were vomiting, your brain will still remember the euphoria from the drug. Therefore, your brain will motivate you to seek out this feeling again. Some drugs create a strong positive response, making individuals become dependent after taking them once.

Long-Term Effects of Drugs on the Brain

Long-term drug use occurs due to the stimulation of the brain’s reward center. Whenever this brain area results in pleasure, it leads to dependence. Your brain automatically remembers this and pushes you to repeat the same activity.

Some drugs cause the release of excess dopamine than one experiences. Usually, the release manifests immediately upon taking the drugs. Depending on the type of drug, the effects last for hours.

Abusing drugs is a behavior that we learn quickly when we experience intense pleasure. Initially, when you abuse drugs, you feel like you are being constantly “rewarded”. This is because other chemical processes are at work within the brain.

It’s important to know how drug affect the brain. Long-term drug users can experience heart attacks, stroke, brain damage, seizures, and even death. Drugs can also damage the kidneys, heart, lungs, and other organs and systems in the body.

Drug users should seek help from an addiction treatment center. Nonetheless, when you stop using drugs, the effects can remain in your brain for a long time.

How Drug Use Affects Families 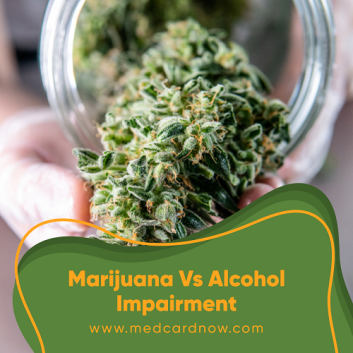 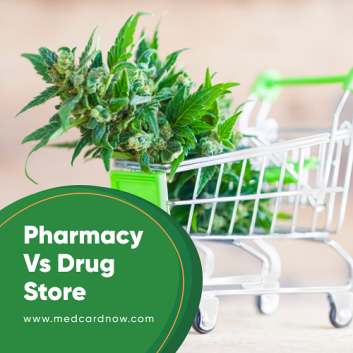 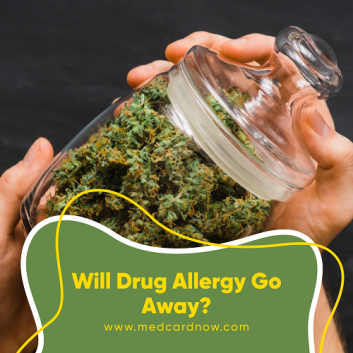