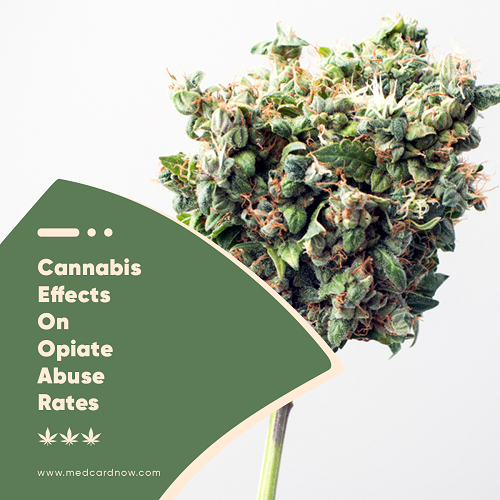 Most scientists believe that the opioid epidemic that is responsible for damaging most US communities is linked to the use of prescription opioid painkillers. Several studies have shown that there is a standard link between prescribed opioid painkillers and heroin use. According to a study of young heroin users, it was discovered that 86 percent of the users had used pain relievers nonmedically before switching to harder street opioids. A similar study also found that 75 percent of opioid addiction rates resulted from abusing prescription drugs and in this way it effects on opiate abuse rates .

In the US, about 20 percent of patients with white-collar jobs are usually given opioid medications for acute and chronic pain conditions. This has resulted in high risk of opioid addiction, and the medical community is now in need of clear alternatives. One standout alternative to opioid prescription that is highly rising into popularity is medical marijuana .

Most U.S. states have passed laws relating to the legalization of medical marijuana, but there is still a lot of stigma surrounding cannabis for therapeutic purposes. The lack of detailed scientific studies on the capacity of marijuana to moderate pain makes it difficult for doctors to prescribe it as a medicine.

According to some reliable studies of marijuana as a pain therapeutic, cannabinoids can interact with pain receptors to decrease pain. According to a meta-study of 79 papers, it was shown that medical marijuana could decrease pain by 30 percent or more.

The highly rising opioid epidemic claims the lives of over 80 Americans per day and it has forced officials to consider marijuana as a way to stop the crisis. One state to do so was Maine which legalized marijuana as a way to curb opioid abuse rates. While this initiative was highly declined by the health department, it sparked several conversations about medical marijuana. Several clinics in Massachusetts use cannabis as an alternative to addictive painkillers. But the state health department has is yet to authorize this particular application.

Cannabis is proving to be the best way to reduce opiate abuse rates. Its lack of side effects and little or no death rates makes it favorable for most patients. Nonetheless, there are still some issues surrounding cannabis. Reports from the National Institute of Drug Abuse show that about 30 percent of marijuana users can develop a type of marijuana use disorder. 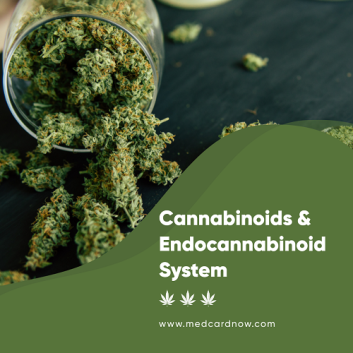 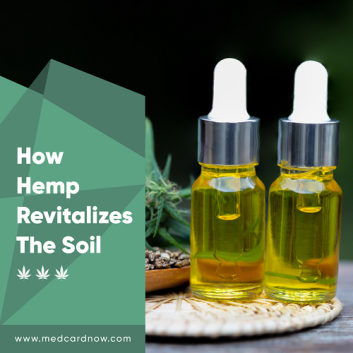 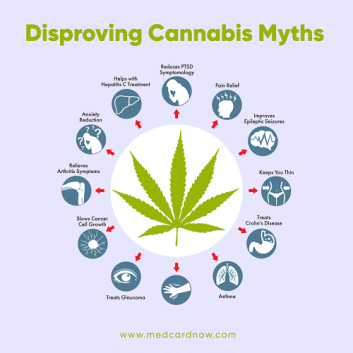